This obra by elcuervowp is licensed under a Creative Commons España License. Based on a work at El Cuervo Waterpolo. 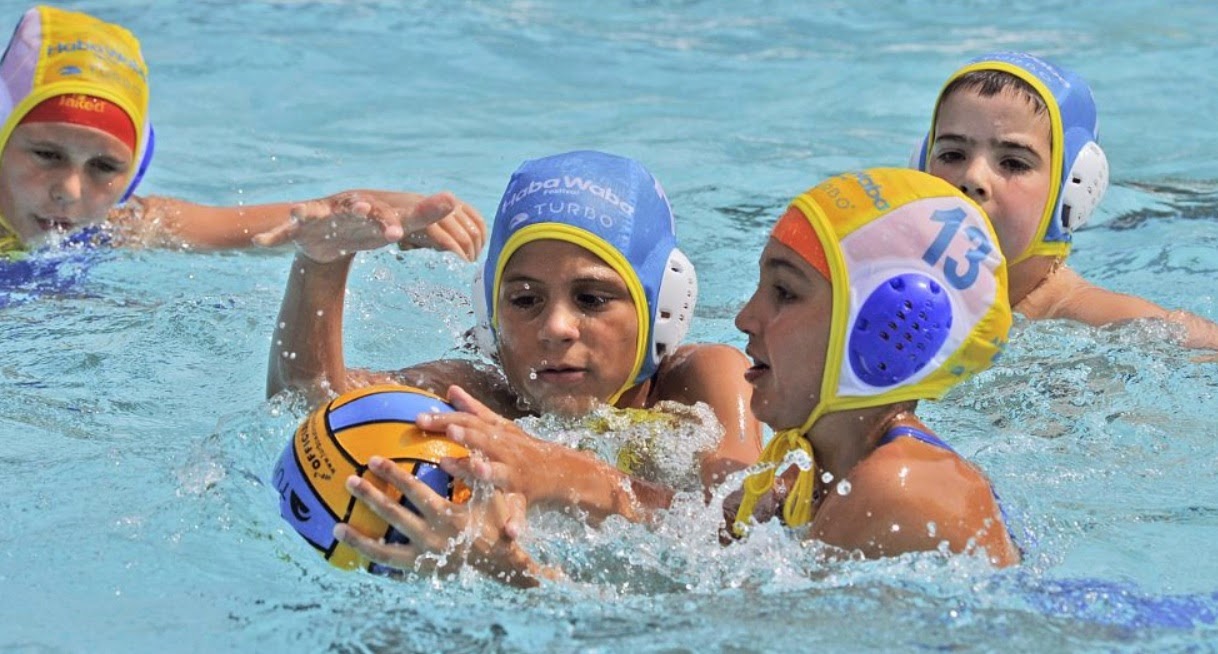 Placed one above the other is approximately 2000 meters. Two and a half times the highest skyscraper in the world, the Burj Khalifa. It’s the 1380 children (representing 120 teams from all over the world) who will take part in the seventh edition of Haba Waba International Festival, held in Lignano Sabbiadoro from next 22nd to 29th of June with the organization of the Association Waterpolo Development. It’s the most important event of the World Under 11 water polo.
Even one behind the other in a single line, the 1380 participants make a remarkable streak: 415 meters, the equivalent of about 14 water polo fields. We would not be in the Valentino Gallo’s shoes when he will be in the Village Ge.Tur at Lignano Sabbiadoro (Italy) tp be the testimonial of the event. It will not be easy, even for a big man like him, staying with so many fans.
The mini-waterpolo players will come from these countries: Brazil, Croatia, France, Greece, Egypt, Italy, Lithuania, Montenegro, Russia, Serbia, Singapore, Spain, Switzerland and Hungary.
In the first edition of the Festival there were 32 teams, they’re almost quadrupled right now. The 1380 children will play 429 games in only 7 days. It’s Haba Waba, 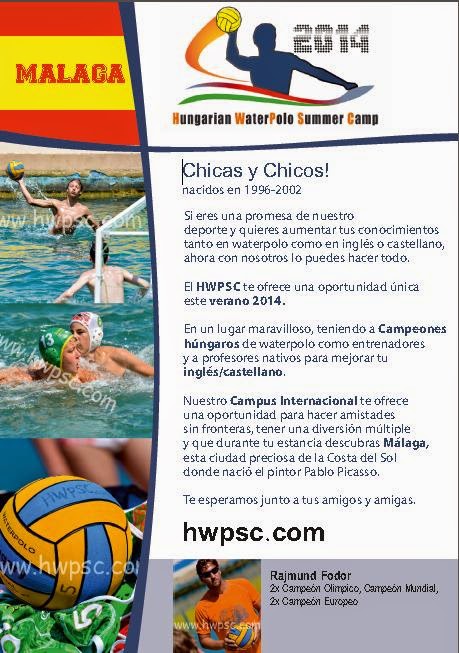 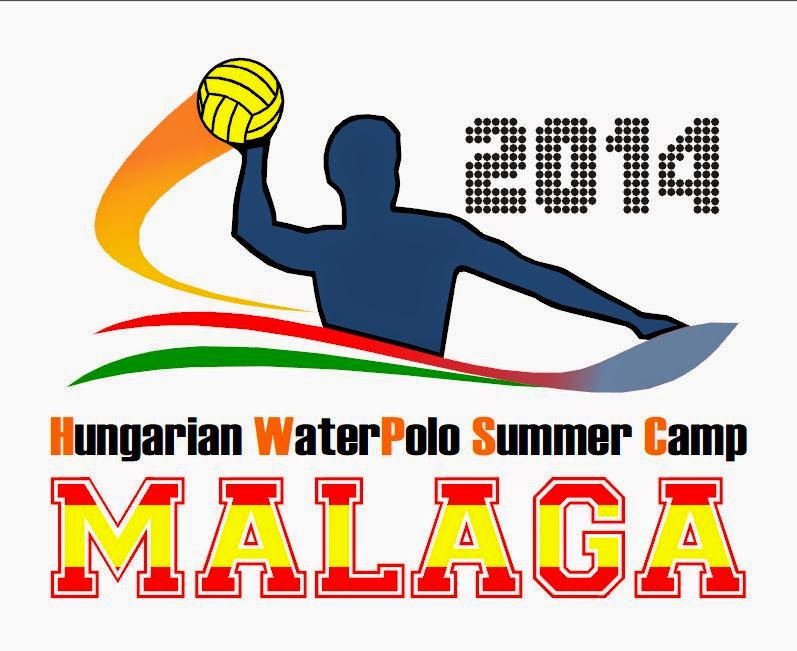 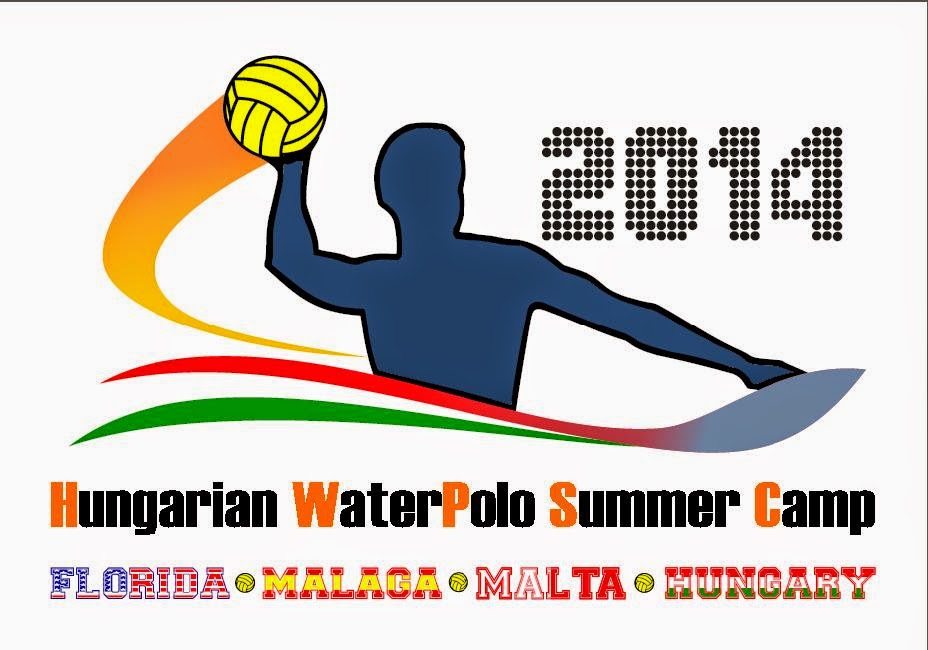 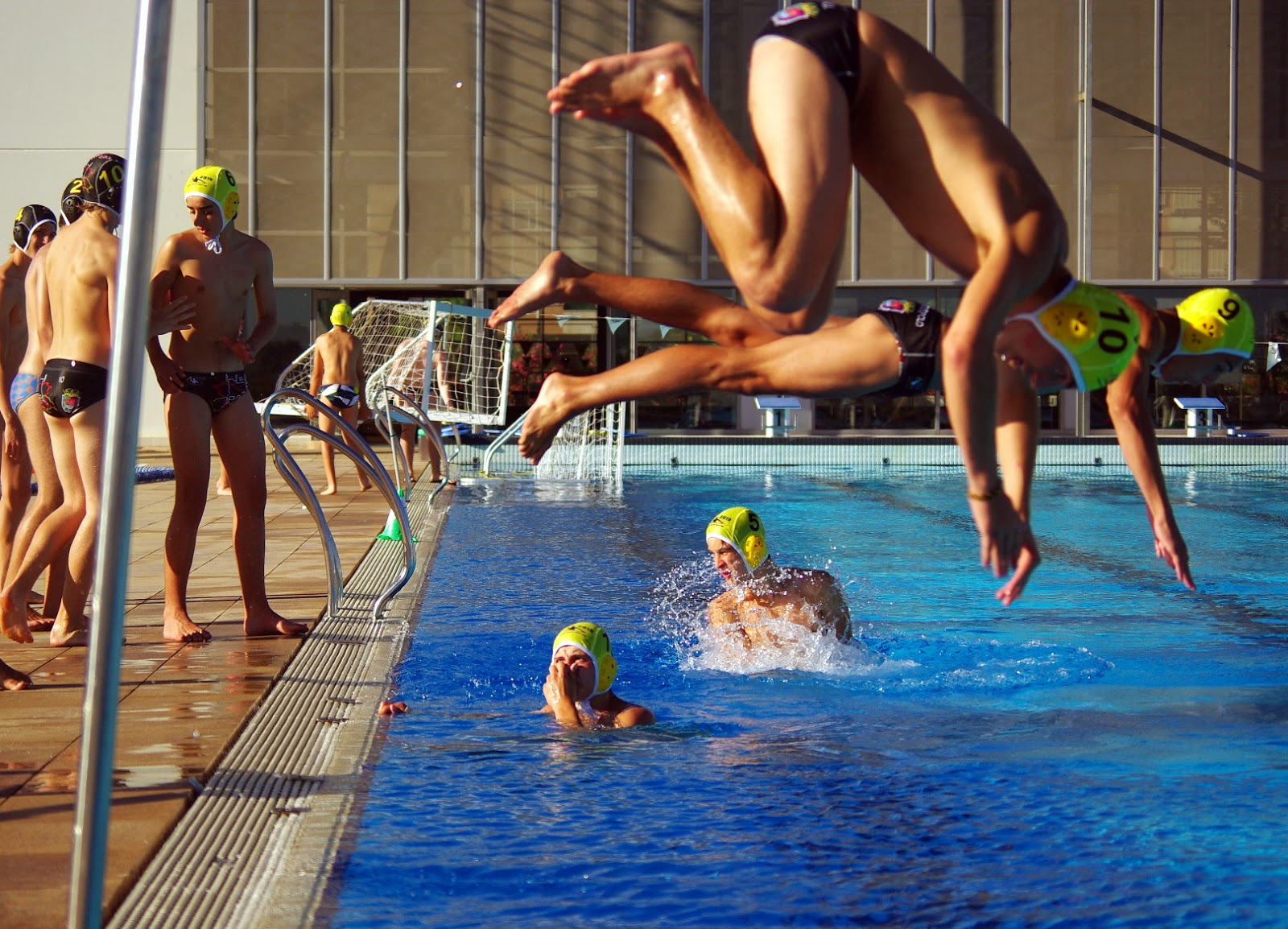 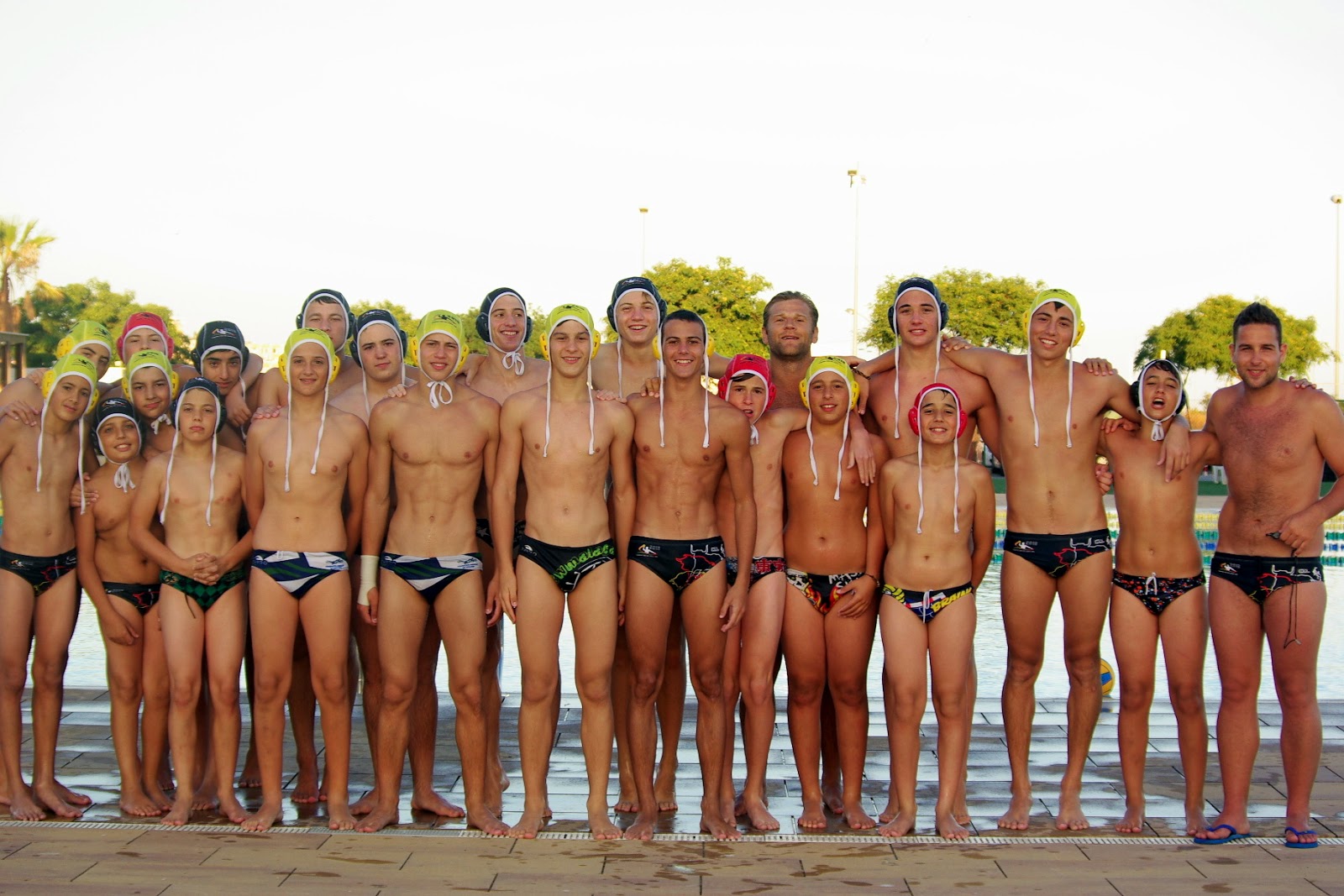 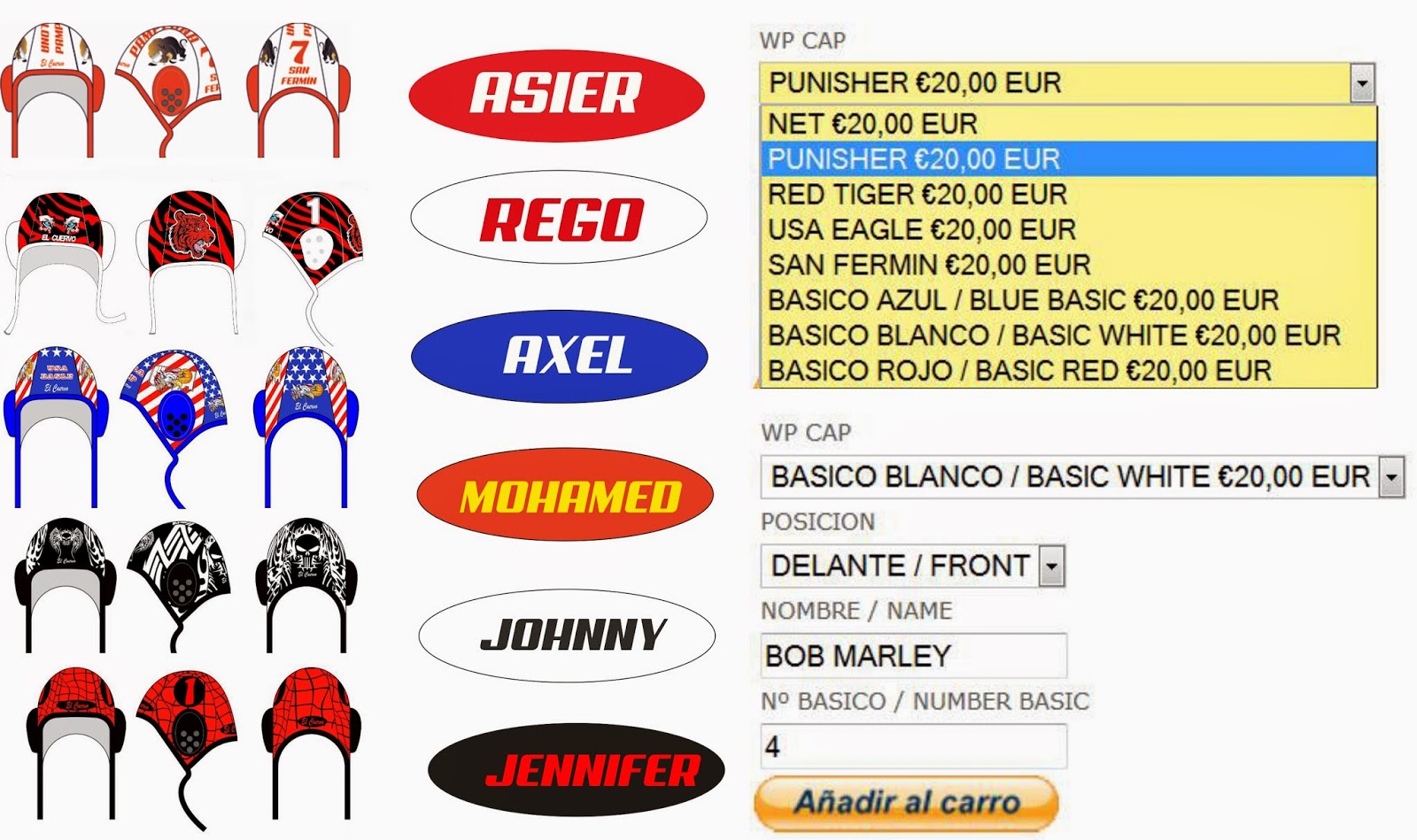 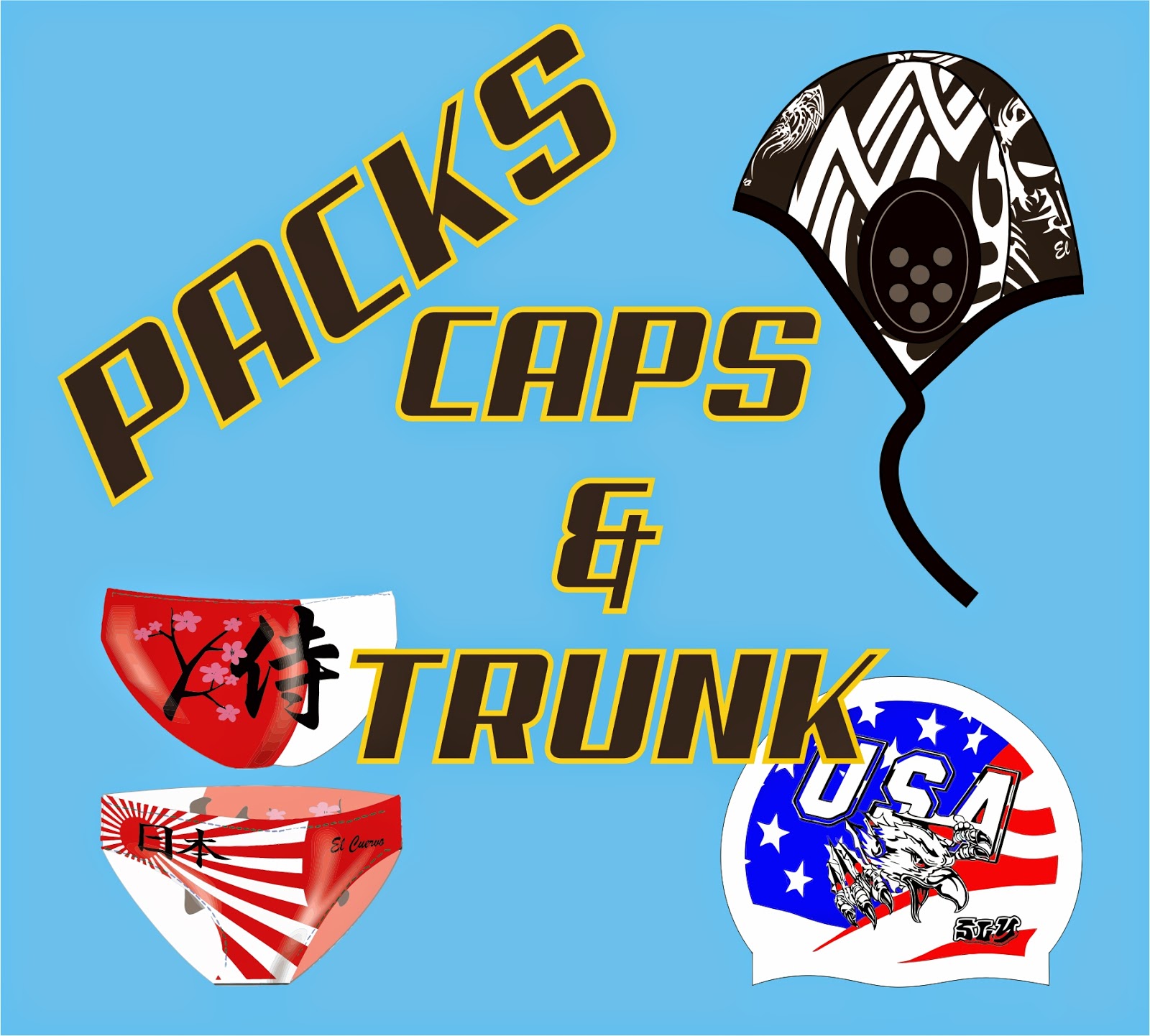 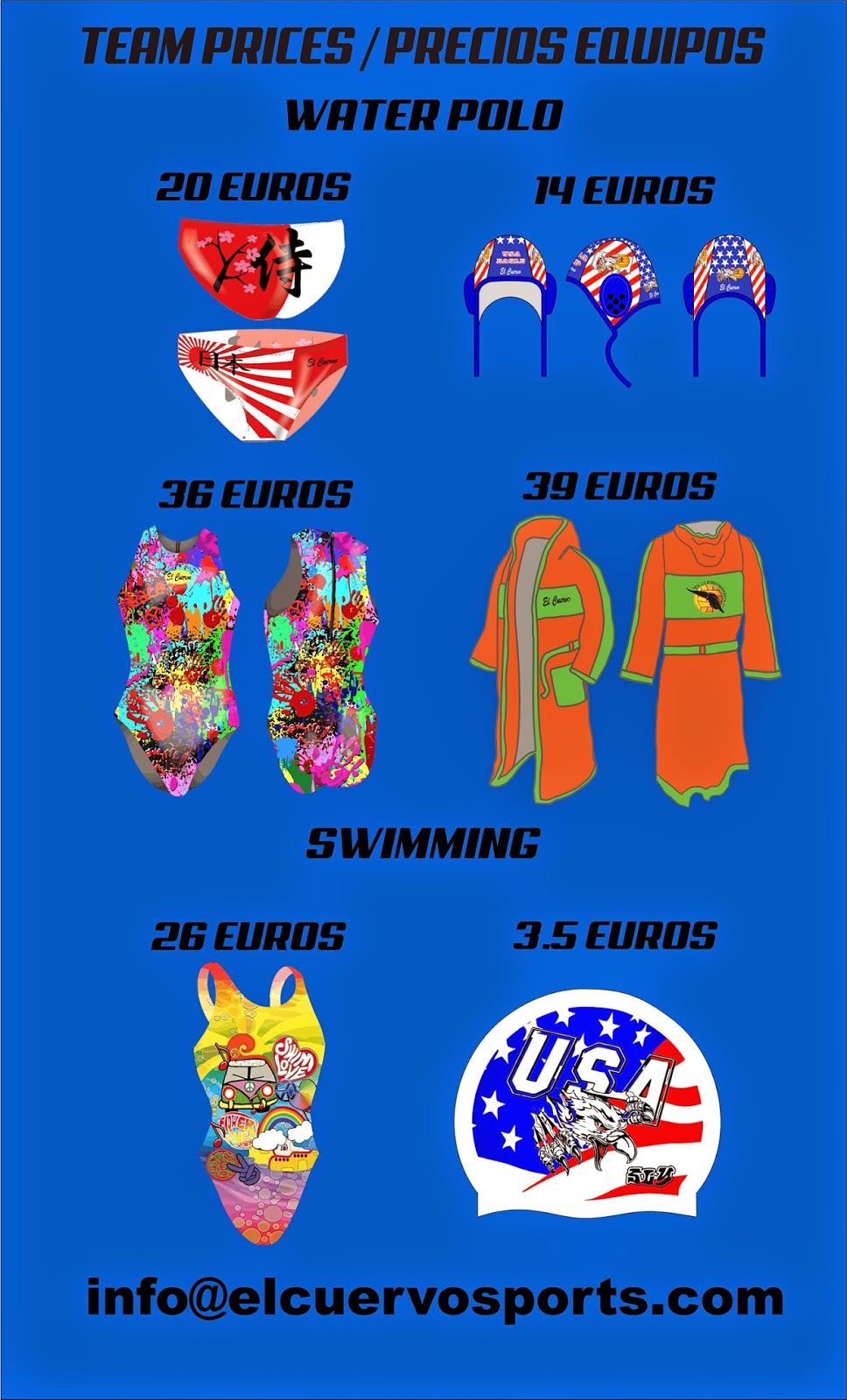 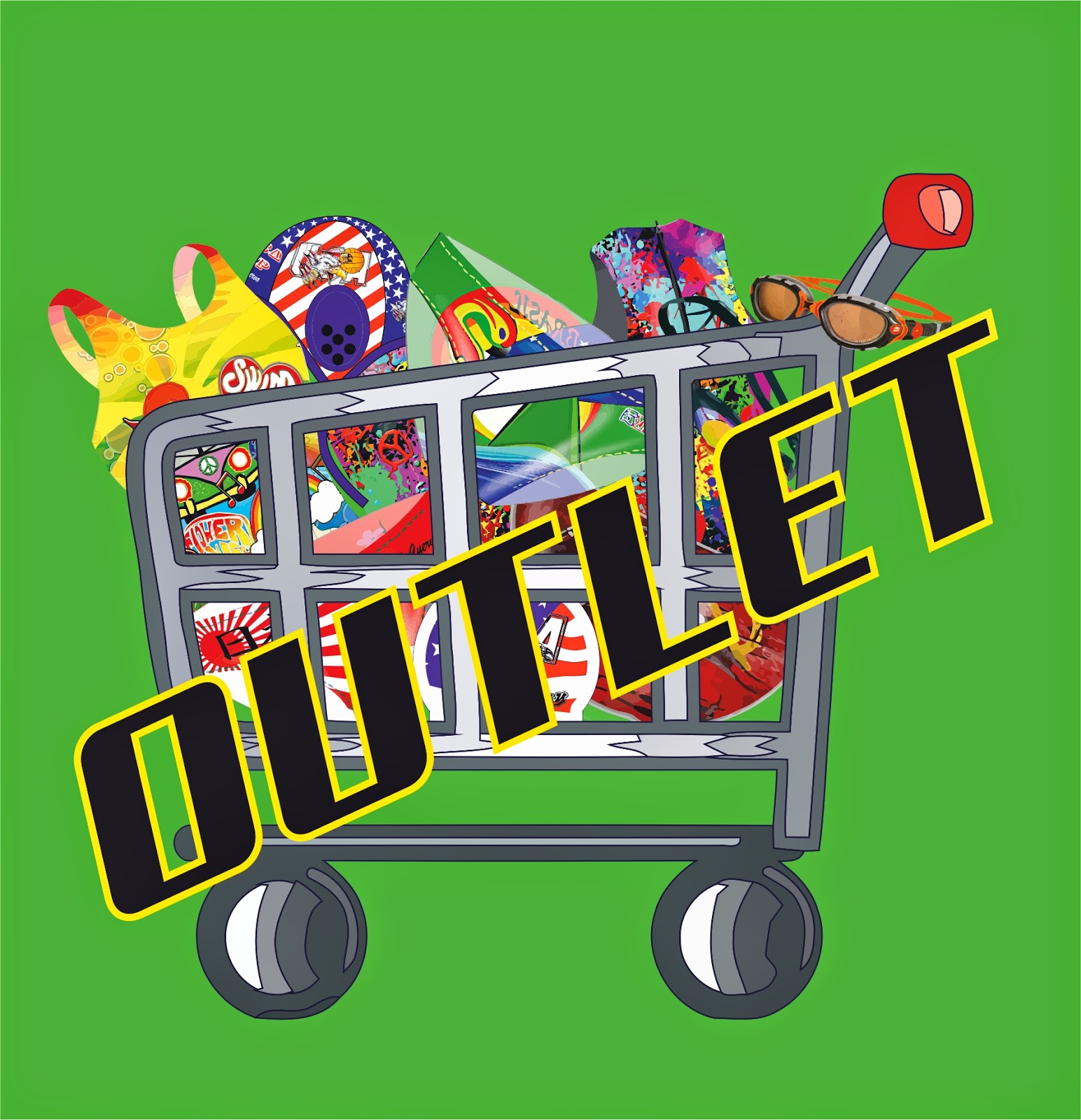 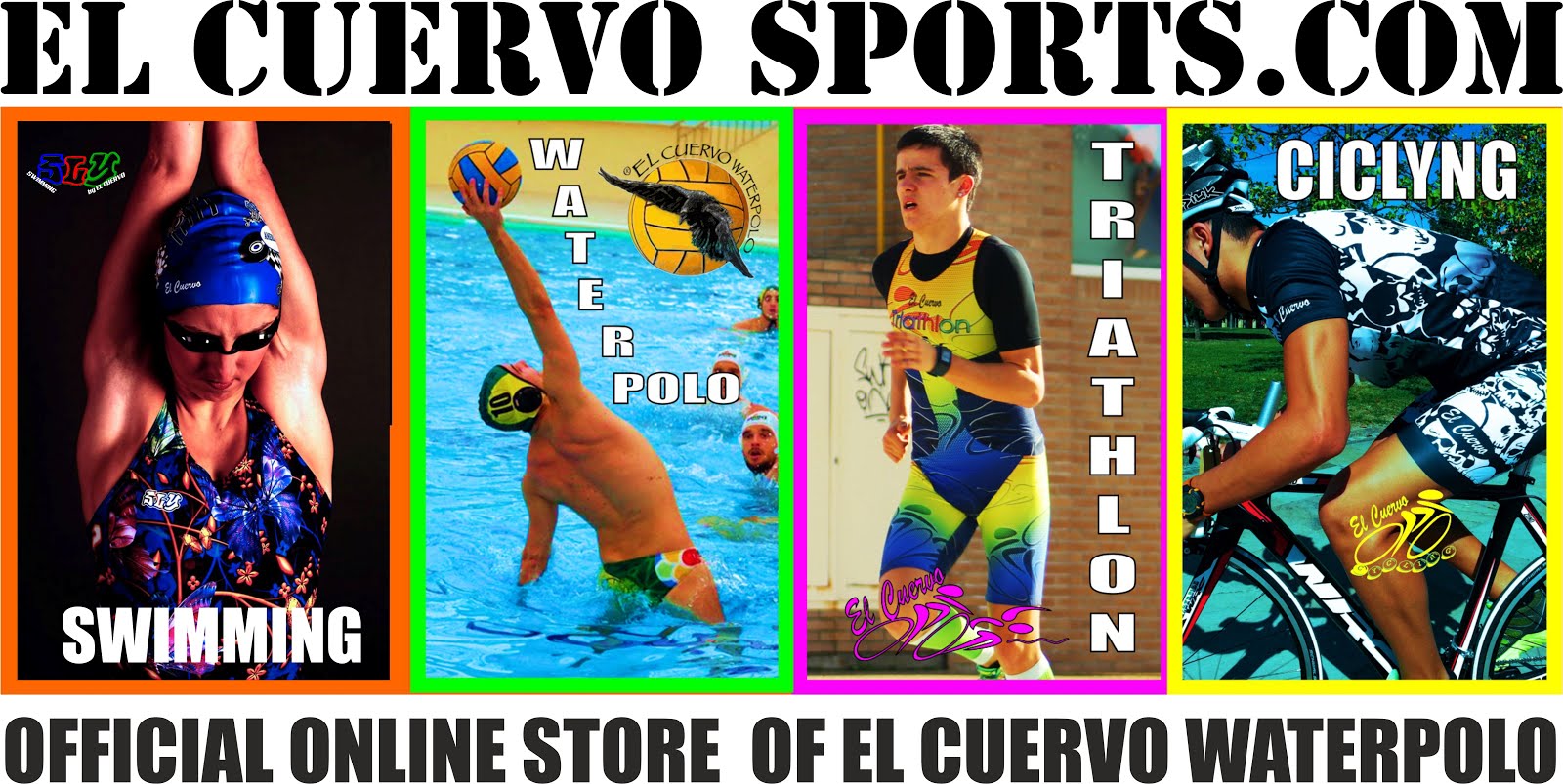 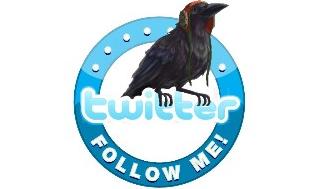 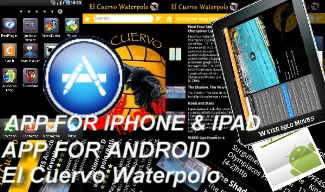 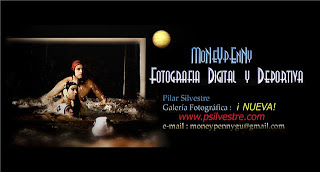 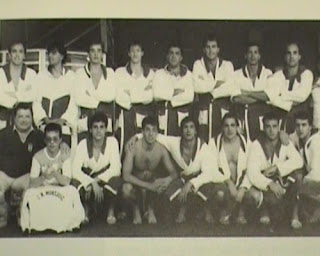 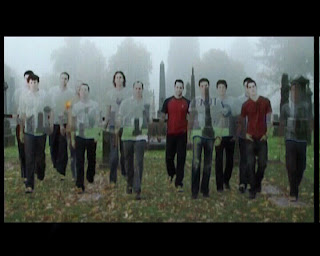